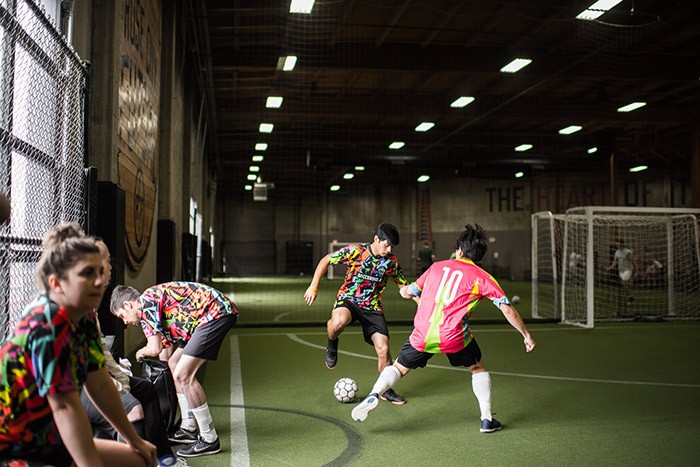 The Toffee League is an amateur league like no other.

The Portland-based amateur league is back to make football weird again.

Football brings the best out in people, and the excitement of the great game is contagious. This is why RBIS is passionate about supporting local football at the grassroots level. After a successful inaugural 2017 season we were keen to make Season Two even bigger and better. The Avery Dennison Toffee League was born after a desire for a local tournament became apparent with the Portland city’s agency world and creative community.

"The Avery Dennison Toffee League is something not only to celebrate football, but also a spotlight to the demand for customization in sports apparel, and the influence of fashion in the sports is stronger than ever before.” said Nikita Jayasuriya, global director, Team Sports, Avery Dennison RBIS.

As Teams work directly with our creative experts to develop their own badges and kits, they wear their jerseys with pride as they  play their heart out, keep score, and give everything to get their crest etched on our illustrious Avery Dennison Toffee League trophy.

"This, however, is the most important rule: It’s not just a football league, but a football community. Avery Dennison not only supports national leagues and clubs, but grassroots communities as well, because we recognize the importance of supporting those who are passionate about the game, and the Toffee League is an amateur league like no other.” Nikita concluded. 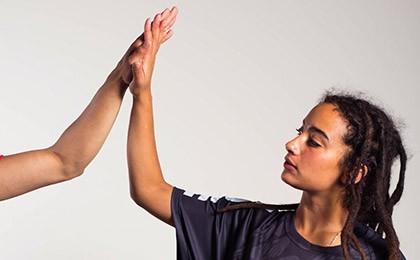 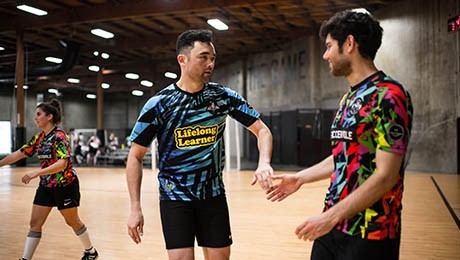 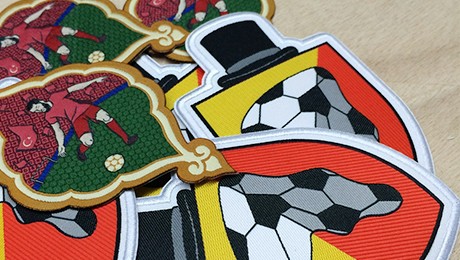 Get in Touch
Reach out to our solutions experts for more information.