We’ve got our heads in the game.

From national teams to major tournaments and fan wear, Avery Dennison RBIS works with some of the world’s biggest and most-loved football clubs. Our love for the game has drawn us to not only support big franchises, institutions and clubs, but the grassroots communities that drive the passion beyond a match.

Following the huge turnout for the football customization events and match viewings during COPA 2016 at The Toffee Club in Portland, Oregon, it became apparent there was a need for a more interactive football community. Something not only to celebrate football, but also an opportunity to personalize, building on the customization trend in sports apparel that is becoming more popular than ever.

“Teams were super passionate when designing their crests, some using high definition embroidery across a number of materials, and others even 3D raised silicon,” said Nikita Jayasuriya, global director, Team Sports, Avery Dennison RBIS. “The teams are also customizing their kits with heat transfers, tongue-in-cheek references and sponsor logos developed by local creatives in the community alongside our Creative Team. This showcases how RBIS supports teams not only globally, but local grassroots teams as well.”

And with that, the Avery Dennison Toffee League was born. For eight weeks during summer 2017, local teams representing football media, fashion, creative agencies, hospitality and more, will come together through practice sessions, games and league social nights, to celebrate in a way that is infinitely cool. Check out what each team chose as their crest for their specially designed badges through our Team Sports capabilities. 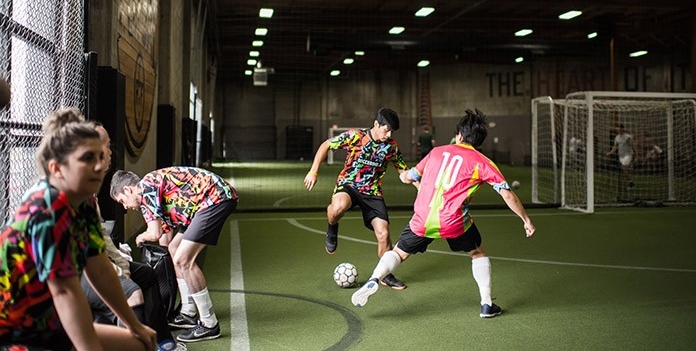 “The Avery Dennison Toffee League is an amateur league like no other. Connecting teams from a range of industries across the city, all coming together to express their creativity through their love of football,” said Niki Diamond, manager, The Toffee Club PDX. While local design agency Industry Futbol Club will be battling it out with agency rivals Kamp Grizzly on the pitch, all is forgotten as they bask in their glory, or contest their defeat at the Toffee Club pub nearby.”

The Avery Dennison Toffee League is a football community, not just a competition. For more information on the or to attend a game, visit the website.

And learn more about RBIS’ contributions to team sports here. 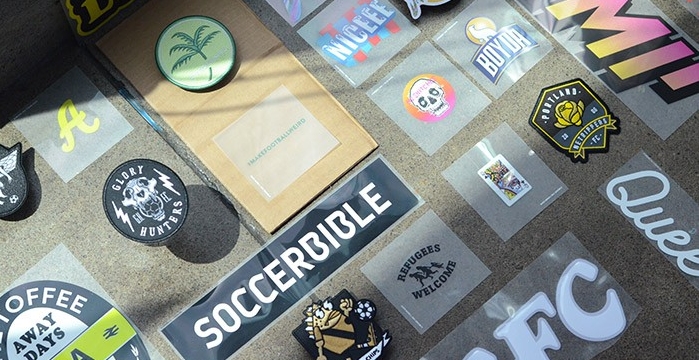 If it’s happening in apparel and retail, you’ll hear about it here.