At the vanguard of the buzzing British Fashion scene, Christopher Raeburn has been a pioneer of sustainable design since launching his first luxury collection in 2011. He’s been racking up awards and recognition ever since. Initially breaking ground in menswear, this RBIS Halo Brand Partner released collections for women, accessories, and footwear in 2015 to worldwide acclaim. The Christopher Raeburn brand is known for re-appropriating military fabrics and, in particular, for iconic outerwear created from de-commissioned parachutes. To this day, the ‘RE-MADE’ ethos guides and influences every aspect of the brand’s design and development process as they continue to bring sustainable apparel and footwear to a mainstream fashion audience.

Christopher Raeburn product is defined by distinctive aesthetic, meticulous detail, considered functionality, and sustainable intelligence. The woven solution used on this collaboration was developed to support the designer’s vision of functionality and sustainability by showcasing impressive woven patches made from 100% recycled yarn. 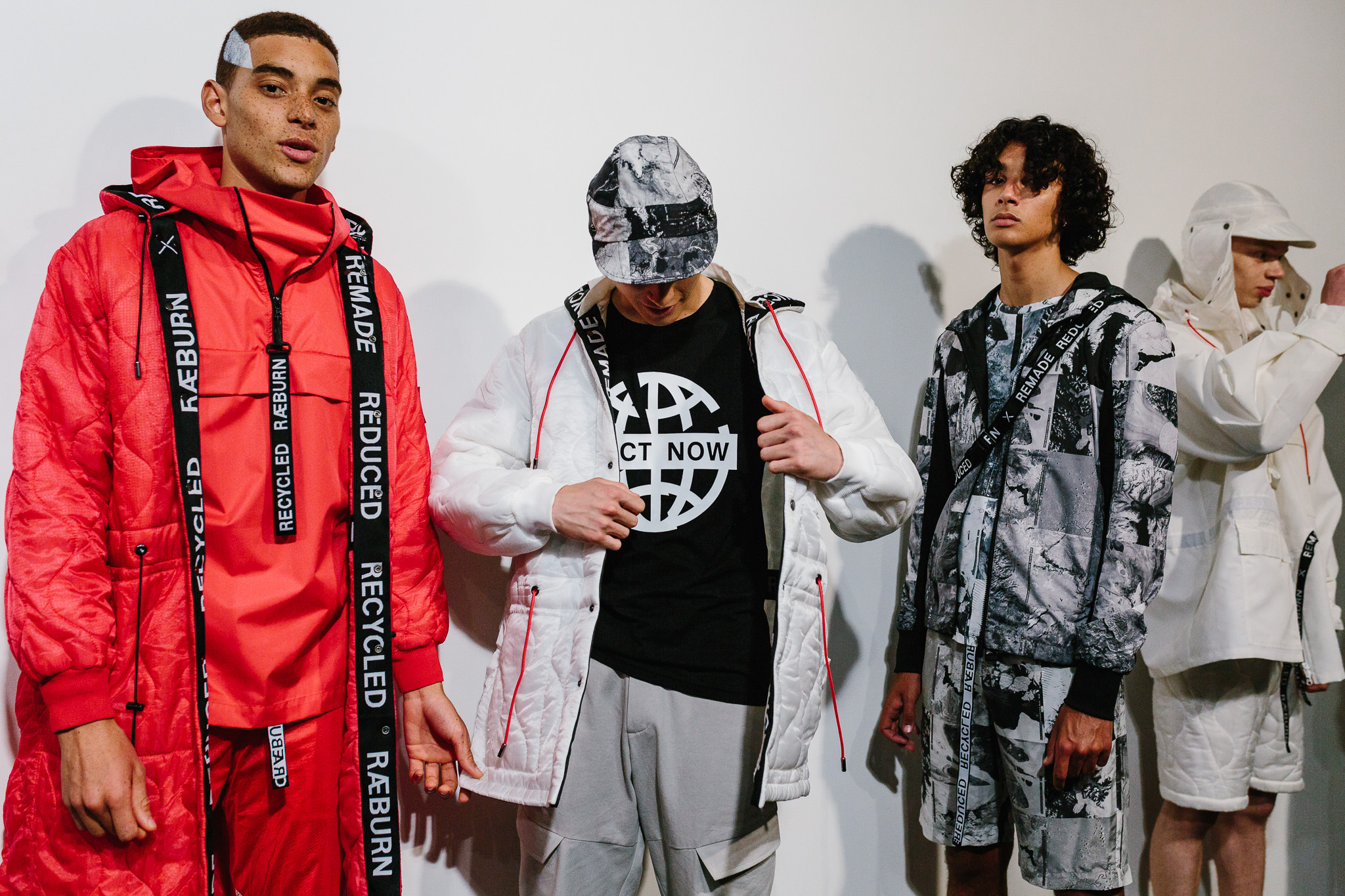 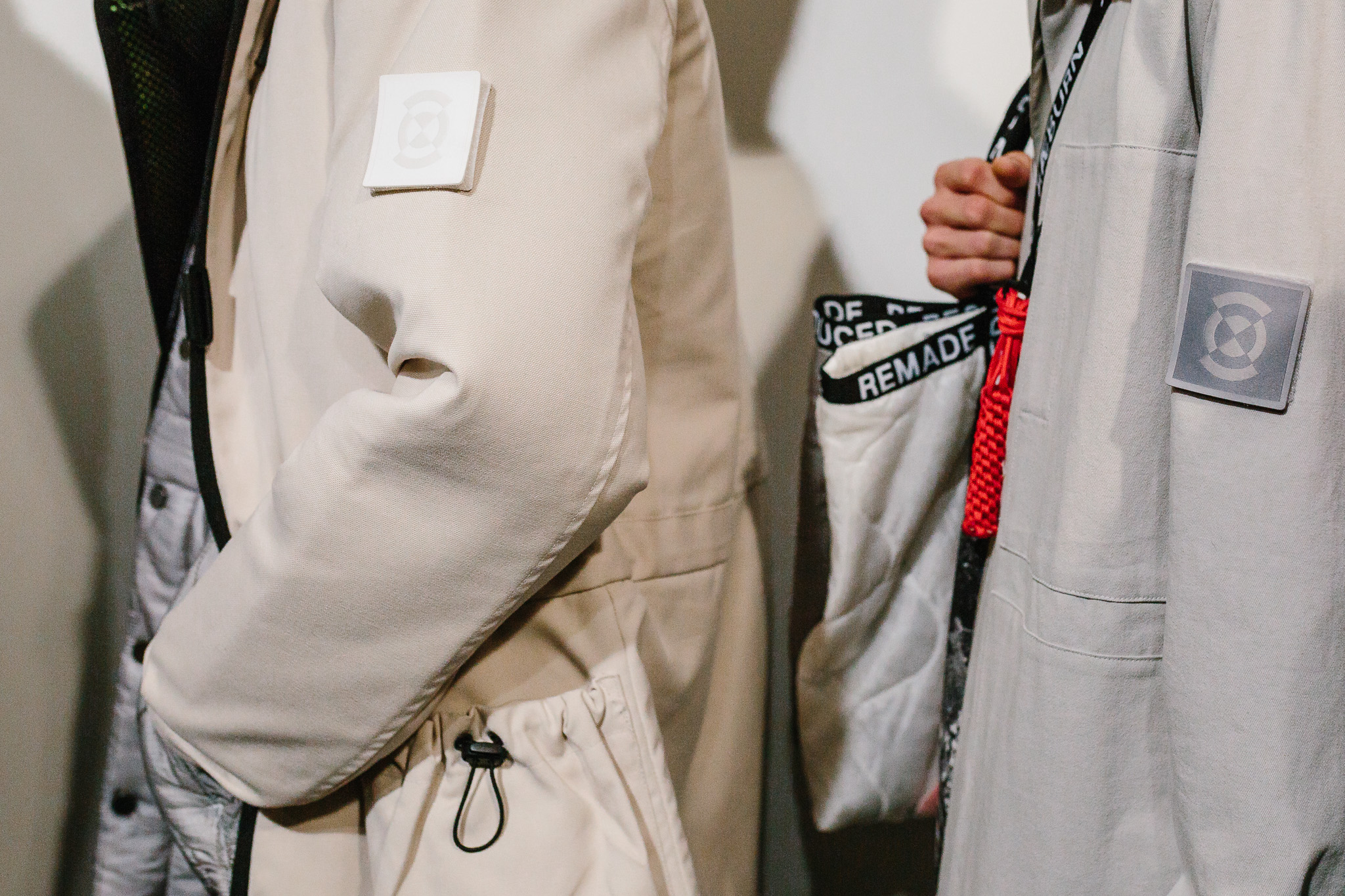 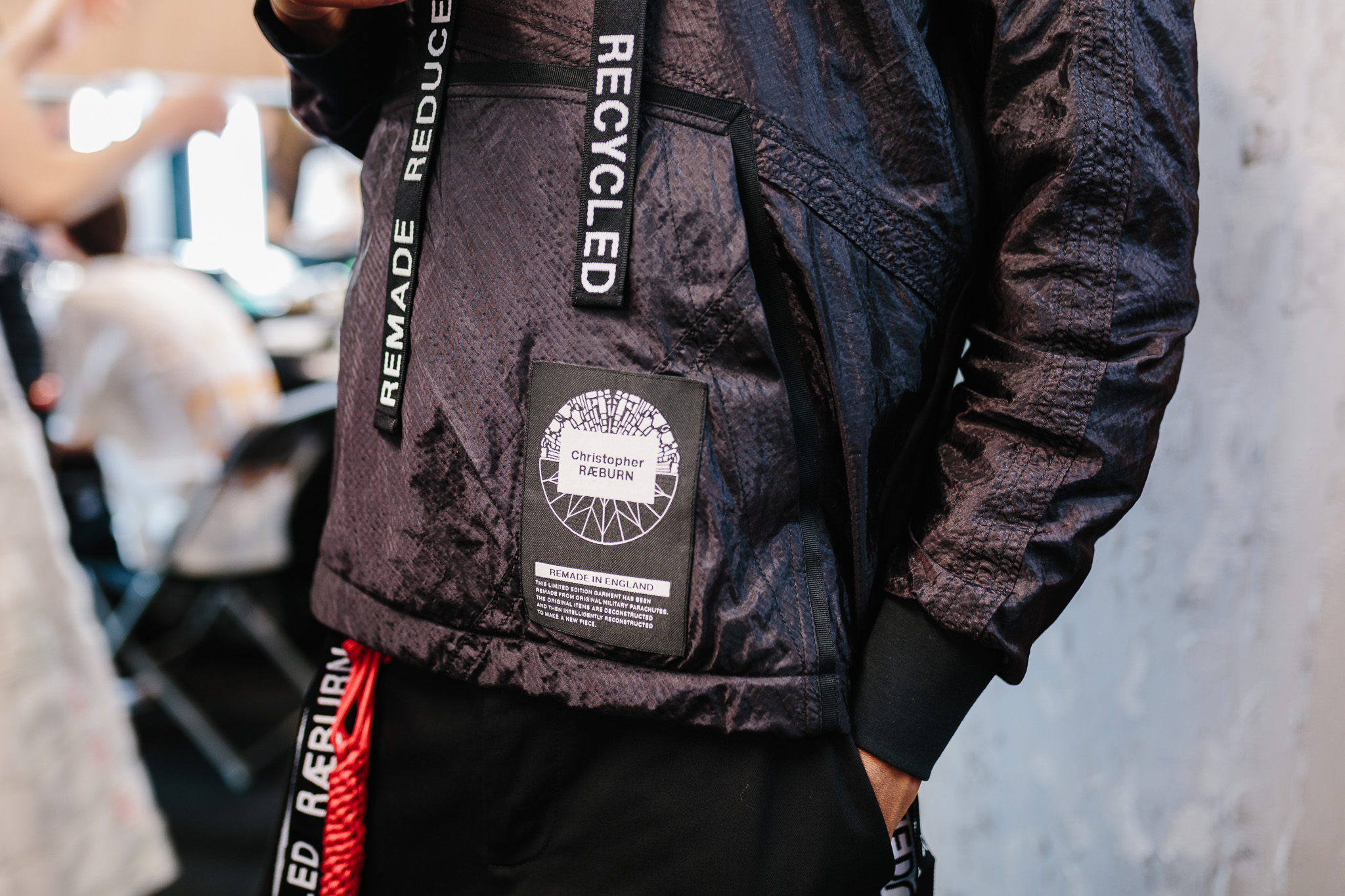 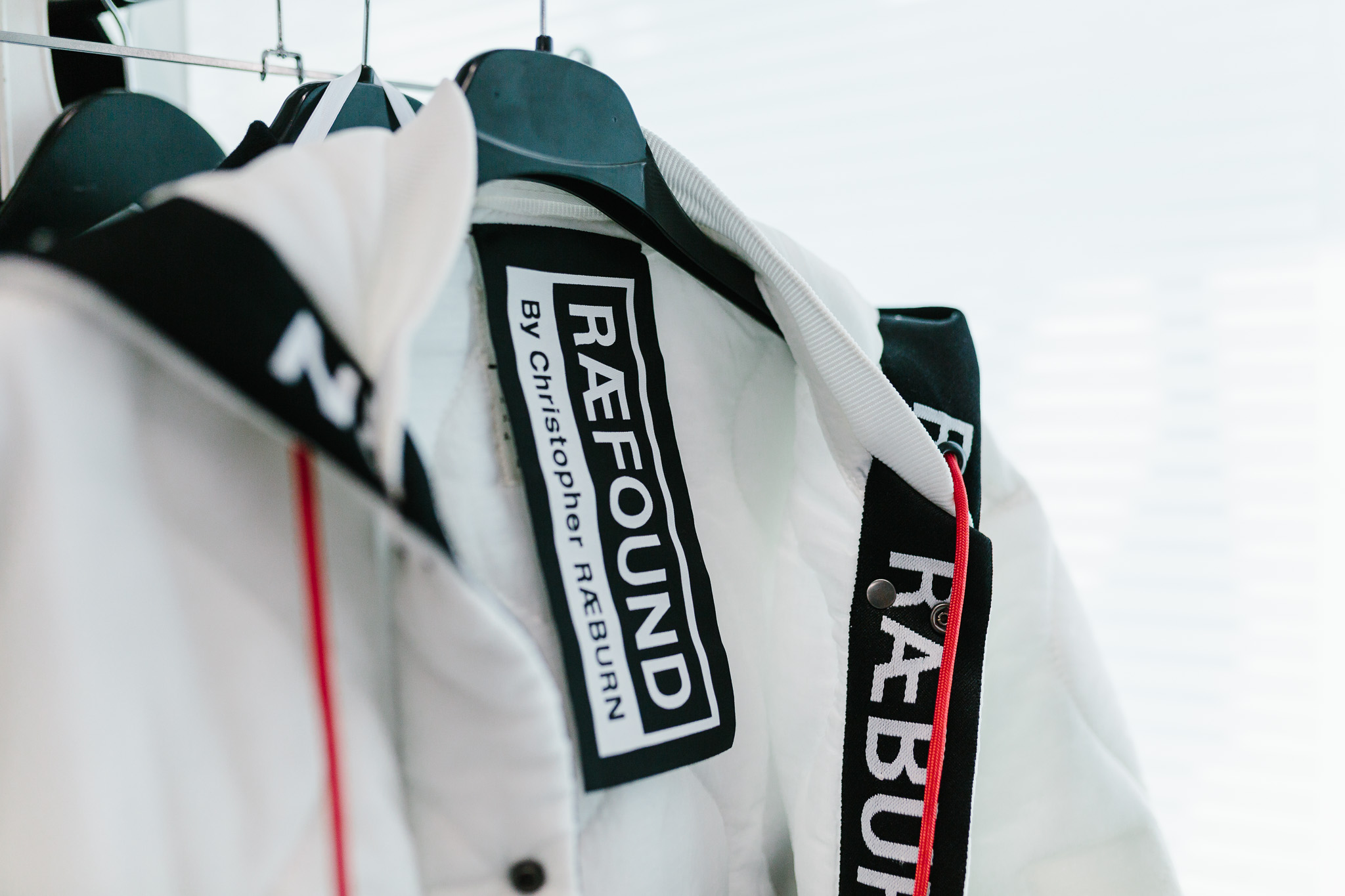 "For sure there are things we would have not be able to do without the support of Avery Dennison, as we do not have access to all the technological advancements they have,” 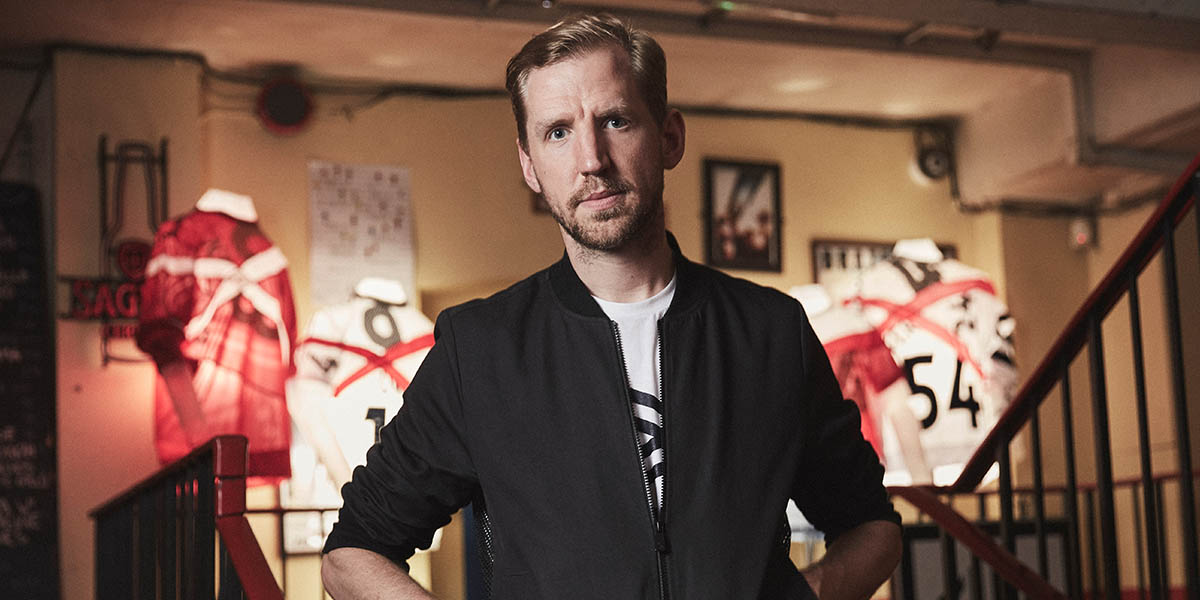